Irrespective of whether you are a boot-strap or a large enterprise, get the services of our top class python web development services to provide programming solutions based on your need in less time.

What is Python App Development

Python is an extensively used general purpose dynamic programming language designed by Guido van Rossum in 1989 succeeding the ABC language. This python programming language lets you work fast while integrating systems effectively. Its high-level design lays emphasis on code readability while its syntax allows the programmer to convey concepts in languages like Java or C++ in fewer code lines. This language is meant to allow writing programs clearly on small as well as large scale. Multiple programming paradigms are supported by Python including functional and imperative programming styles. Its features are a dynamic type with an automatic memory management with an all-inclusive standard library. Our trained Python interpreters are available to help clients with the various operating systems of Python.

Python is an easy and concise general purpose, flexible and popular programming language used for all operations from web development to software development and scientific applications. Python is a highly readable language is designed to have a visual layout using English keywords while other languages use punctuations. Python has very few syntactic exceptions in special cases like C or Pascal. Python is often used to help in problems like manipulation and numerical data because of its substantial mathematics library.

CPython is operated by a no profit Python Software Foundation, so its implementation is free with a commonly based developmental model. Most Python implementations including CPython can work as a command line interpreter, where the user enters statements in a particular sequence and gets immediate results, consequently acting as a command-line interface. 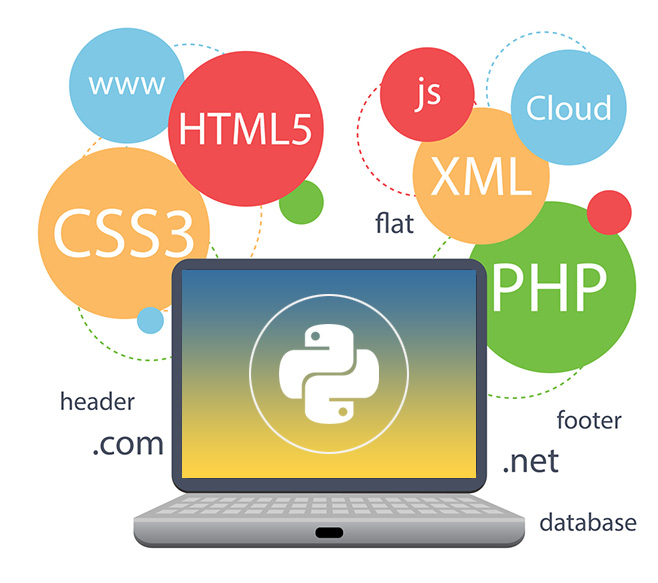 Software developers use Python as a support language for building, controlling, management, testing and many other purposes

SCons used for building and controlling.

Buildbot and Apache Gump used by Apple for automatic and continuous testing and compilation.

Roundup or Trac used for project management and tracking down any bugs. 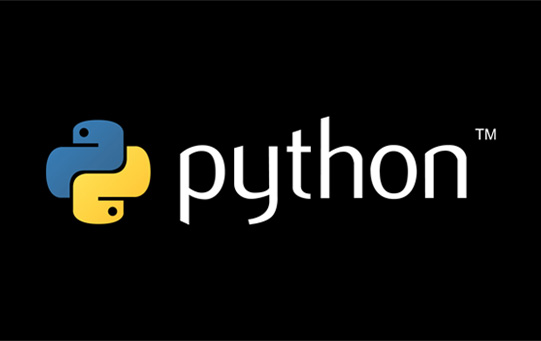 To conclude Python is supposed to be a readable language using English keywords and designed to have a clear visual layout. The use of whitespace indentation to delimit blocks is used in Python instead of curly braces. Our Experienced experts can help solve all your Python problems.

We are the trusted partners to various leading business and brands. We bring out the ideas of our customers to life through our path-breaking technology solutions and products. Below are some of the prestigious products and custom business applications developed by us to cater to the needs of various businesses. 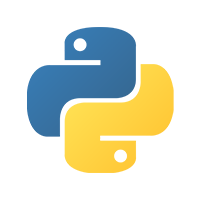 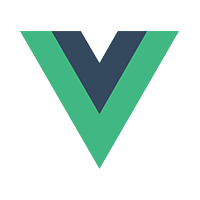 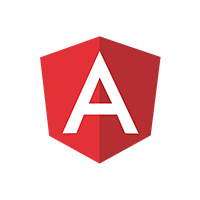 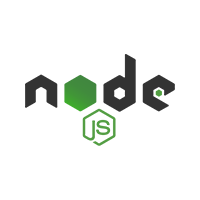 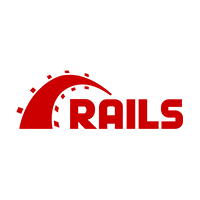 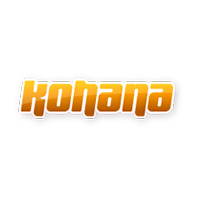 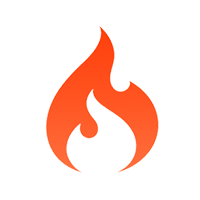 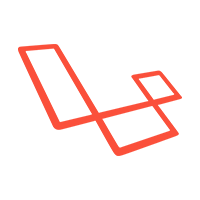 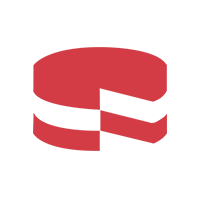 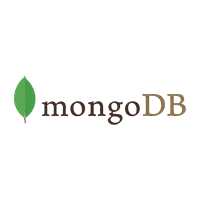 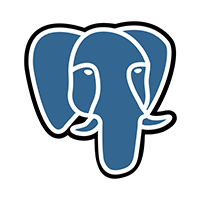 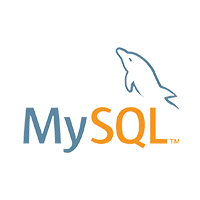 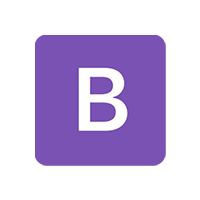 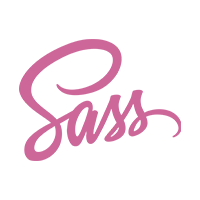 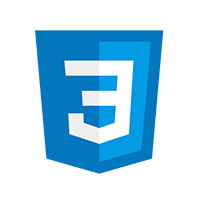 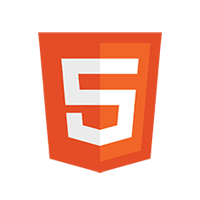 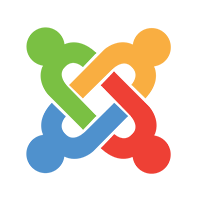 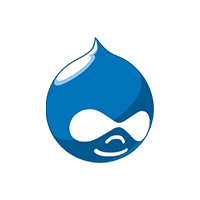 Web Development articles from our blog 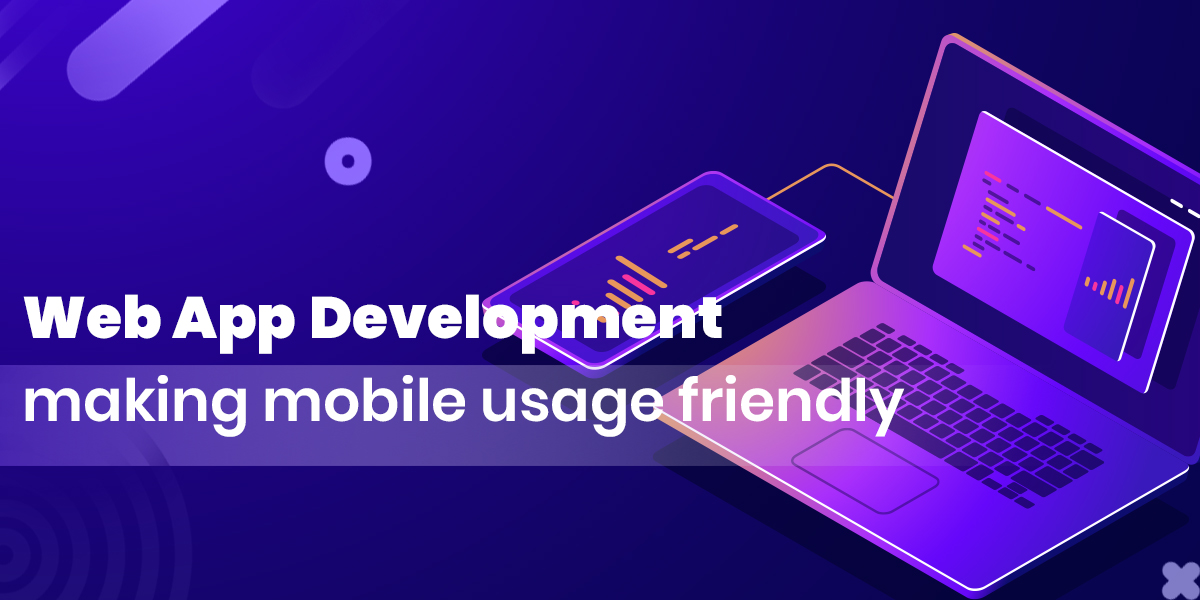 [vc_row][vc_column][vc_column_text] What is Progressive web application development? Is it worth your time or money to know more about it? So, if you are reading this topic or just came across the above doubts in your mind, you might get interested. Chances are there that you are assigned with the task... 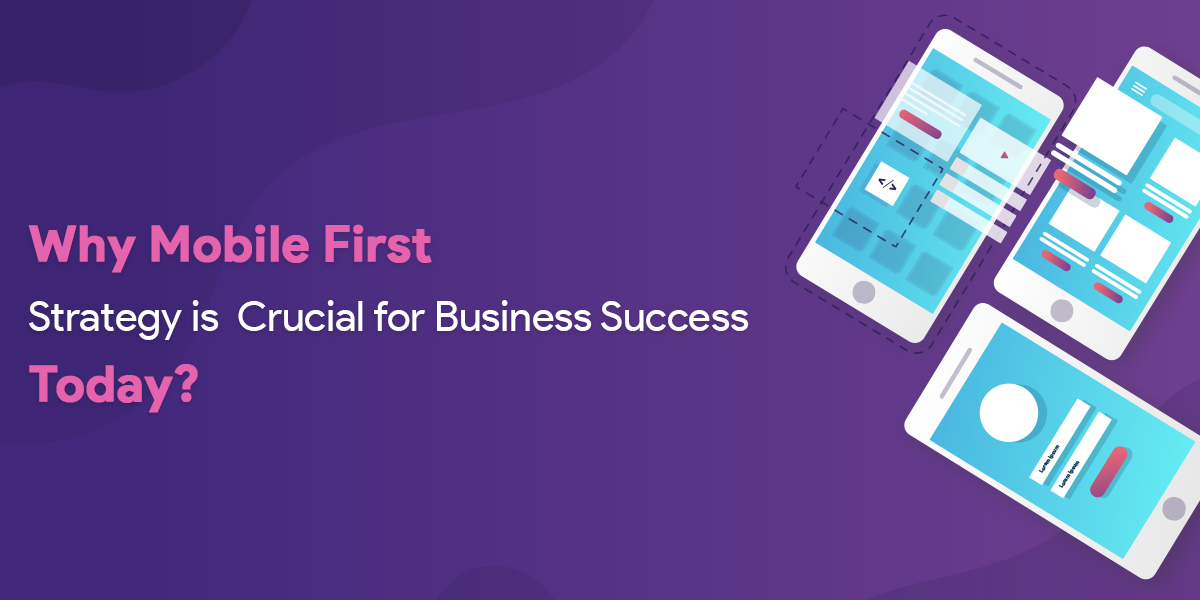 Why Mobile First Strategy is Crucial for Business Success Today?

Technology development has touched its heights of success. We cannot only see numerous mobile devices around, but also advanced applications, websites, and tools which make these ultra-modern. Even days are gone, of the personal computer and laptops. People love to carry the world in the pocket with the help of...